Many reports indicate that up to half of young adults in the U.S. drink the beverages known as “energy drinks”, which can contain three to five times the caffeine of soda in the same size can. Despite the growth of their popularity, energy drinks have come under fire for possible serious health effects, including heart arrhythmia, high blood pressure, and—in rare cases—heart attacks.

A recent study from the Substance Abuse and Mental Health Services Administration found that visits to the ER have doubled from 2007 to 2011 from 10,000 to over 20,000. These visits resulted from consumption from both energy drinks alone as well as from energy drinks in combination with pharmaceuticals (including, for example, Adderall and Ritalin), alcohol, or other drugs. 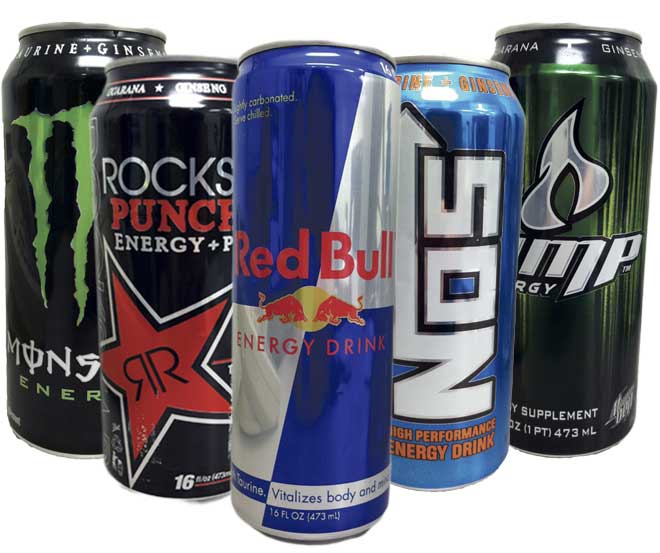 There is still much the medical field does not know about energy drinks, but the main cause of the most serious health problems appears to be high concentrations of caffeine. Examples of these finding as they relate to the heart are –