Invokana is used for treatment of patients with Type II diabetes and works by triggering the kidneys to release excess blood glucose through the urine. In 2015, the FDA released a warning about the potentially fatal side effects of Invokana (and similar medications), including triggering dangerous levels of blood acids and increasing the risk of urinary tract infections, heart attacks, stroke and kidney failure. According to the report, this type of drug may lead to diabetic ketoacidosis – a serious condition that happens when the body produces high levels of blood acids and not enough insulin.

Claims against the manufacturer, Janssen have been filed stating they were negligent, failed to warn of the drug’s risks, misrepresented the drug’s benefits and marketed and sold a defective drug. 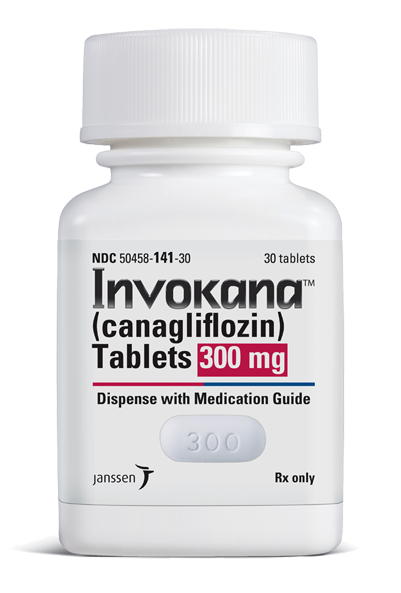