Risperdal is an atypical antipsychotic drug manufactured by Johnson & Johnson’s Janssen Pharmaceuticals unit and used in the treatment of schizophrenia, bipolar disorder and autism in adults and adolescents. The drug targets serotonin and dopamine to reduce the symptoms of psychotic disorders. However altering the levels of these chemicals can also lead to serious side effects like breast development in boys, movement disorders (like Extrapyramidal symptoms and tardive dyskinesia), diabetes and several heart problems.

Families of patients have filed several lawsuits against the manufacturers of Risperdal, arguing that they illegally marketed the drug to children without FDA approval, failed to properly warn of the drug’s risks and misrepresented the benefits of the drug. 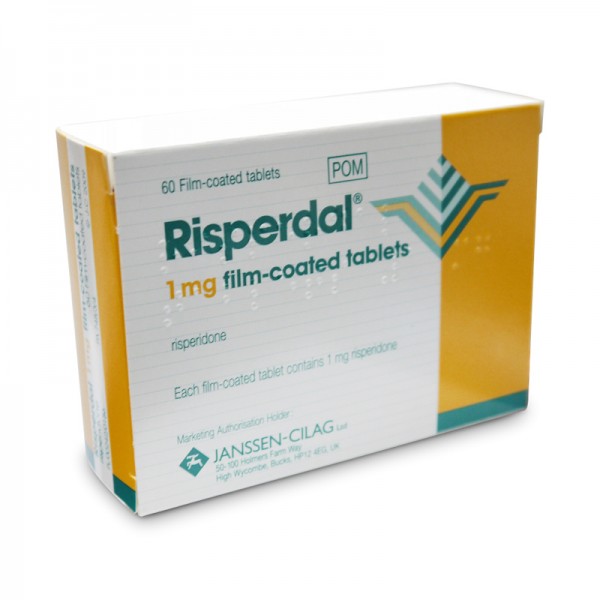