Pradaxa is a prescription drug anticoagulant (blood thinner) from the German manufacturer, Boehringer Ingelheim.  It, along with a more popular predecessor Warfarin, treat patients that have Atrial Fibrillation or A-Fib as it’s commonly known. People who have A-Fib do not have heart disease, however, they are at risk for stroke and blood clots. A Duke University cardiologist noted that Warfarin is a leader in emergency room fatality causes.

Although they both were designed to prevent blood clots, Pradaxa and Warfarin work in different ways. Warfarin works to decrease Vitamin K in the blood, which is essential to how blood clots are formed. Pradaxa inhibits Thrombin, a clotting protein, and is in the drug class called Direct Thrombin Inhibitors.

Pradaxa, just two years after its arrival in the U.S., was blamed for more than 500 deaths due to reported uncontrollable bleeding, brain hemorrhaging, and heart attacks.  Boehringer Ingelheim has paid well over $650 Million in settlements since its arrival in the U.S. in 2010.  The most serious side effects from talking the drug are death due to uncontrollable bleeding, brain hemorrhages, heart attacks, liver failure, coughing up blood and vomiting. 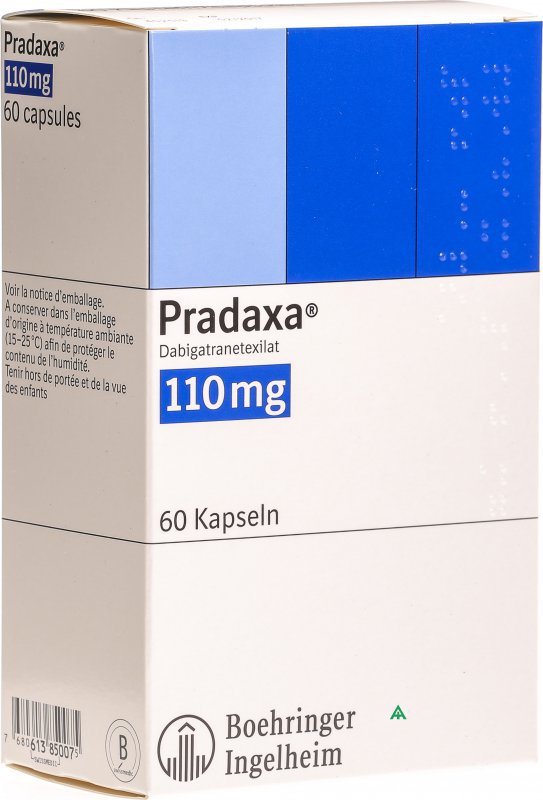