Surgeons often use power morcellators during laparoscopic hysterectomies or myomectomies to break up large chunks of tissue into smaller pieces, which can then be vacuumed out of the body. These electric devices allow surgeons to make minimally invasive incisions, resulting in quicker recovery times and less pain for patients. However, in 2014 the FDA released a safety warning opposing the use of power morcellators for the removal of the uterus and uterine fibroids as they were found to be linked to seeding cancer in women who had hysterectomies or had uterine fibroids removed. The devices were also linked to spreading cancerous tissue in patients who underwent certain liver and spleen surgeries.

Because of the cancer risks associated with these medical instruments, there have been numerous lawsuits filed claiming negligence, fraudulent misrepresentation, failure to warn of the risks and failure to properly test or recall the devices. 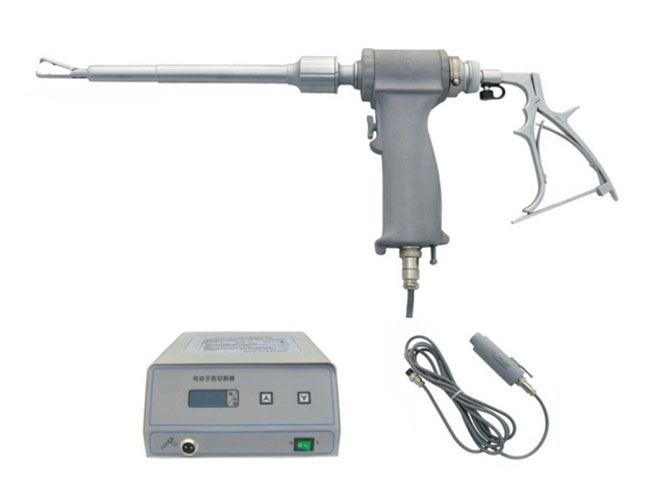