Truvada is a drug used for multi-purposes. One way it’s used is  with other HIV medications,  to help control HIV infections. Truvada is not a cure for HIV or AIDS but is used to treat symptoms of the illnesses, such as preventing other infections or cancers. Truvada is intended to help manage and improve your quality of life.

Gilead Sciences is being blamed for injuries related to the delayed release of a safer HIV drug, known as TAF drugs, to boost the sales of TDF HIV drugs. TDF drugs have been found to cause serious side effects that cause injury to individuals already suffering from HIV. some of these injuries include, but notlimited to, kidney and bone injuries. A safer version, a drug TAF, known as tenofovir alafenamide scientifically, has been known to be a safer alternative that does not pose the same risks since 2000. It is known as a safer alternative because there are smaller concentrations of the main ingredient, tenofovir, in the blood. The smaller concentration can prevent it from accumulating in the blood and kidneys.

Despite the knowledge of a safer, alternative drug, Gilead did not release TAF drugs until recent years. They have put many people at risk with thier negliegence by not disclosing the altenratives drug. Many people speculate  the manufacturer purposely withheld the safer HIV drug for monetary purposes. 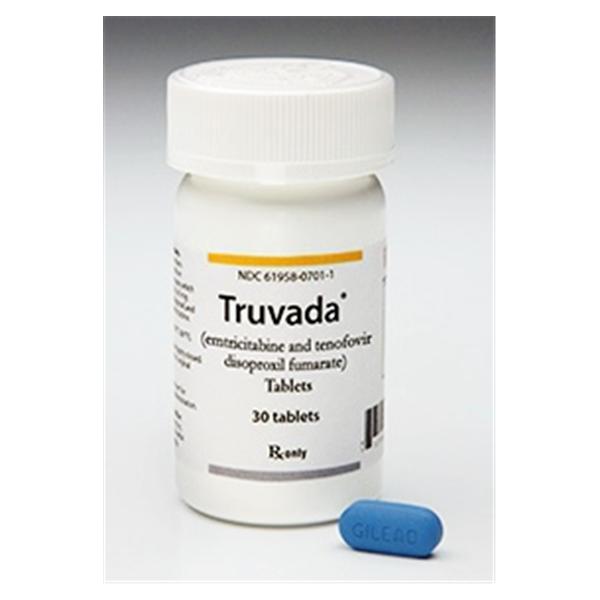