Why Are People Suing E-Cigarette Companies?

Lawsuits against e-cigarette maker JUUL center around one of the following claims:

In April 2019, the U.S. Food and Drug Administration (FDA) issued a warning about reports that some e-cigarette users have experienced seizures or convulsions. Most of the people affected were young adults and teenagers, very few of whom had a prior medical history of such problems. The FDA is collecting adverse event reports in order to study the issue further.

In addition to seizure claims, many JUUL lawsuits have focused on the health consequences of the e-liquids used in vapes. These e-liquids contain nicotine and other chemicals in high concentrations, the long-term side effects of which are still largely unknown.

Some legal claims argue that vaping devices are even more dangerous than other products containing lithium batteries for two reasons:

Many lawsuits are being filed by parents or guardians on behalf of their minor children (mostly teenagers) who have used JUUL vape pens believing they were safer than traditional tobacco products. 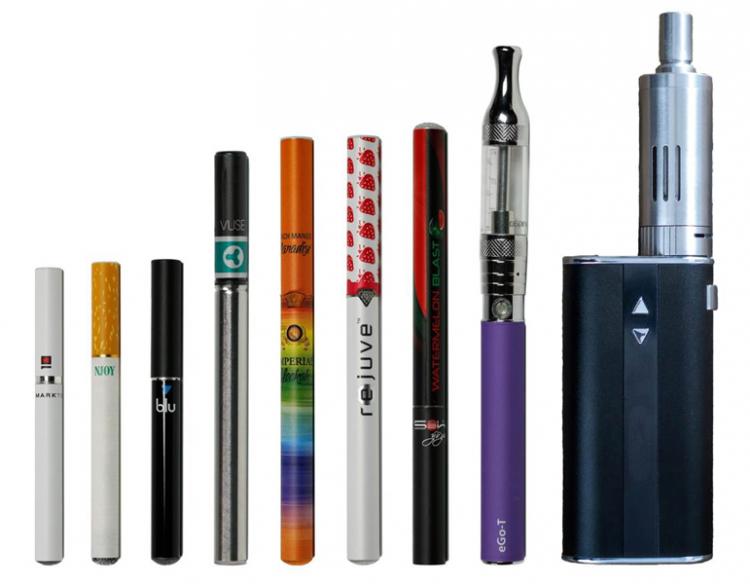