Zantac is the popular brand name of a drug called Ranitidine which is widely used to treat various gastrointestinal conditions such as heartburn and acid reflux. Zantac has been around for a long time. Zantac was first sold in the U.S. back in 1983 and it quickly became one of the most widely used drugs on the market. Just 3 years after its initial release, Zantac became the first drug in the U.S. to generate $1 billion in sales.

N-Nitrosodimethylamine (“NDMA”) is a chemical byproduct of certain industrial processes NDMA has long been recognized as a potent human carcinogen. NDMA is highly toxic to the human body, especially the liver, and has been conclusively linked to various forms of cancer since the 1970s

The Zantac lawsuits claim that Zantac can be contaminated with the cancer-causing substance N-nitrosodimethylamine (NDMA). 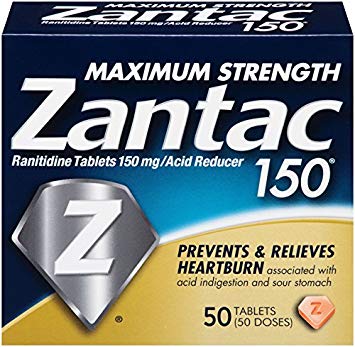